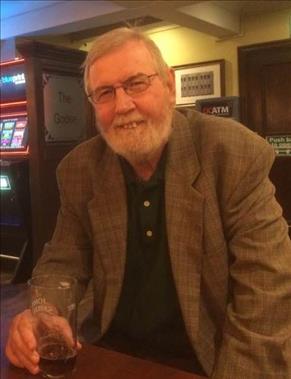 A loving husband, father, and grandad who was always willing to help where needed. A true gentleman who will be sorely missed.

Martin was a big supporter of the Royal British Legion and we think he would be over the moon if you could mark his send-off with a donation to his favorite charity. Born and raised in the heart of the old docklands, surrounded by factories, Martin would move to East Ham before finally settling in Essex with his wife of 40 years and two sons. West Ham season ticket holder with his eldest son Gareth, he has been part of the ups and downs of the hammers for over 60 years. His family and friends will likely miss his regular correspondents in the form of handwritten letters. Those who have ever received one from him can attest to the creativity and life that would jump off the page. It is easily estimated that Martin has sent around 1000 handwritten letters to his youngest son Tom in the united states in the last 12 years. Each one is present and accounted for so that his grandchildren can see just how amazing he was. 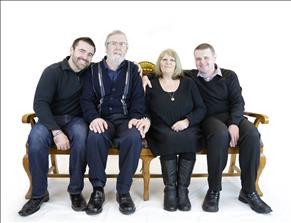 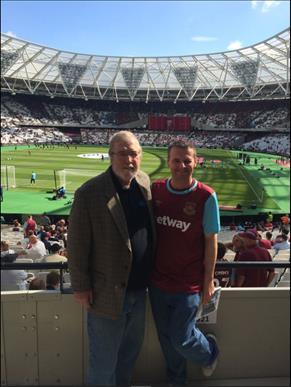