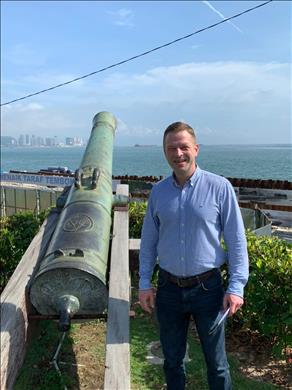 With sadness we announce the passing of our friend and former colleague, Jon Rose, former VP Group Security, Eastern Hemisphere. Jon passed tragically on Sunday 6 November during the Precision Air crash in Lake Victoria, Tanzania, where he had been working since leaving Wood in March.

Jon was commissioned into the Royal Irish Regiment, serving for seven years with operational tours in Iraq and Afghanistan. Following his service, he began his career in private security with Control Risks, learning with and gaining the respect of teams on the ground before progressing to operations management. From there, Jon moved to the energy industry, spending seven years at Amec/Wood.

Jon was known professionally for his attention to detail and extensive industry knowledge, but also as one of the nicest and most approachable gents in the security sector. Always up for a pint and a chat, an occasion we all looked forward to. We often say things like “the nicest guy I know”, but with regards to Jon, we could say that with full sincerity. In both professional and social settings, Jon made a lasting impact and will be sorely missed.

Our deepest sympathy to Jon's family. 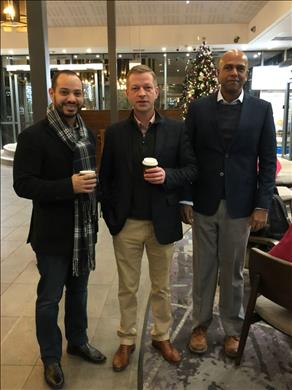 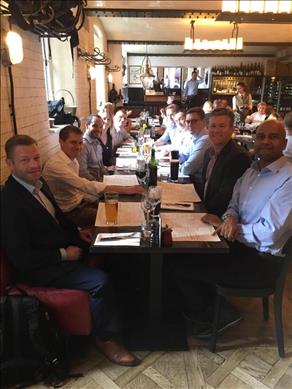 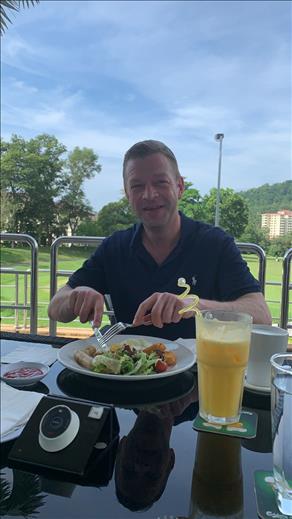