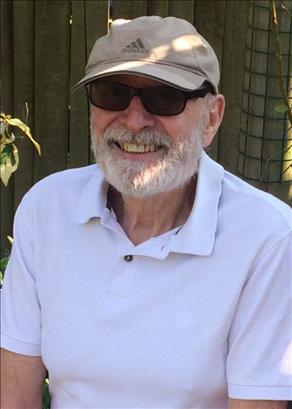 David Acres was a good, kind man, who loved his country. He served the British Army in the Royal Signals during his National Service and spent most of his time stationed in Baden Baden, Germany, rising to the rank of corporal. He then completed a further eight years in the Territorial Army. He was a member of the British Legion for over 60 years and supported them the whole time. As an older man he marched at The Cenotaph in Whitehall and even later at his local parade in Eltham, South East London. He collected money for the poppy appeal for many years and helped raise thousands of pounds for the British Legion. He would be honoured to know that in his passing he will still be able to carry on his support for his favourite charity. He was very proud of his service and carried his many fond memories with him throughout his life.

He finally lost his greatest battle on May 1st 2020 and will be sadly missed by his family and all who knew him.

We kindly ask that you make a donation to this excellent charity in memory of our wonderful dad. 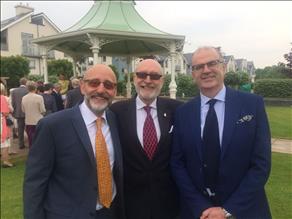 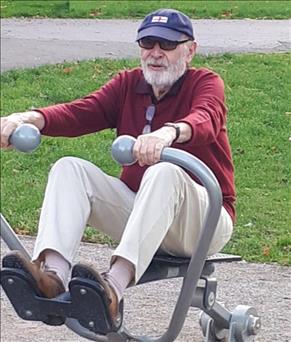 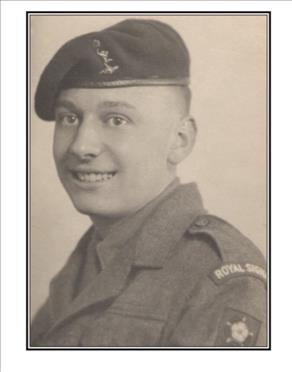