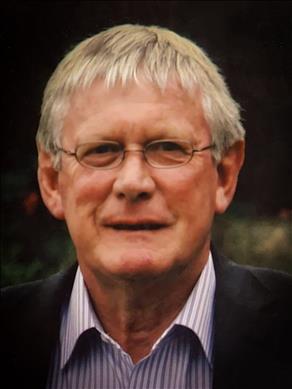 Devoted dad, grandad & great grandad. Noel led a full life serving in the Army for 32 years and had a great passion for rugby.

Born in Whitby in 1946, Noel joined the Army as a Junior Leader before transferring into the Regular Army as a Private in the RAOC.

His career spanned 32 years including a late entry commission in 1983, retiring as a Major in 1994.

His service included operational deployments in Aden & Northern Ireland as well as a United Nations peacekeeping mission in Cyprus. Noel was awarded his LS&GC medal in 1979.

His career highlights included serving in Hong Kong where he represented the national rugby team and earned his first cap playing against England in 1971.

He also served in Germany, Canada, Cyprus & Belgium and various units around the UK.

Rugby was his passion and he played everywhere he was stationed throughout his career. Upon retiring from the Army Noel spent a period of time coaching at Leeds RUFC before moving across to North East Lincolnshire where he also coached Grimsby RUFC to a number of successes including winning the Lincolnshire County Cup.

Noel had a wealth of experience to share and was always willing to advise and guide young hopefuls.

Noel will be missed by many. This tribute fund was his request so please give generously to this worthy cause if you can. 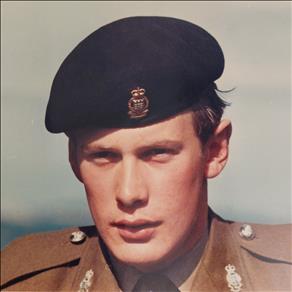 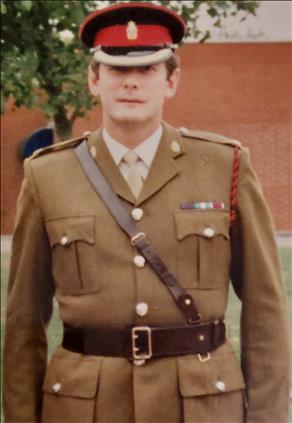 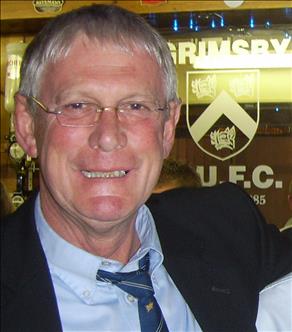